A small, charming village in Limassol district, Arsos, has become one of the widely known wine-villages of Cyprus. Located in the southern slopes of Troodos mountains and more specifically in Laona region, the village is built on a steep hill offering a stunning countryside view.

There are two variations as to the origin of the village's name. The first version suggests that the name is related to the location of the village, where it is said that the "Holy Grove" of goddess Aphrodite was located. Therefore, Arsos is a paraphrasing of the word "Alsos" (in Greek "Άλσος") being the "grove". The second version says that Arsos was one of the towns founded by the King Ptolemy II Philadelphus of Egypt and which he named in honour of his wife Arsinoe.

Arsos is one of the 20 villages that comprise the "Krasochoria" region (wine-villages) of Limassol. It is a scenic route dotted with wineries, that offer to visitors unique and eclectic wine flavours. Due to the geographic location and the climate of the area, there are two basic grape varieties cultivated, Mavro (best known for its usage in Commandaria) and Xynisteri (indigenous white grape), while generally the region offers more than 20 varieties.

The village has kept its original atmosphere, maintaining its rural architecture. The houses were built in a compact manner, next to each other, which is a characteristic of the island's villages. Moreover, they are constructed of stone and plinths, some being single-storey long-houses (makrynaria) and other two-storey houses, with a courtyard or a wooden balcony and tiled rooftops. Passing in-between the houses, the cobbled streets lead to the village square, that remains the focal point and the typical meeting place. There, they are found the taverns and coffee shops, along with shops selling traditional products, such as spoon sweets, palouzes and shoushoukos - both being Cypriot delicacies made with grape juice.

In the centre of the square, it is situated the church of the village, which is dedicated to Apostle Philip. It is a byzantine church, built on the 12th century. In the interior of the church the wood-carved iconostasis, of the 18th century, is noteworthy. Within the same area, it is located a smaller chapel, that of Saint Mariamne, the sister of Apostle Philip. Among other religious treasures, in the chapel are kept also ancient icons from the 15th century, holy gospels and sacred vessels.

The preservation of the traditional ways and habits of the area can be also admired in the Folk Art Museum, that is located within a beautiful, restored old house. The museum is displaying the original household with a complete collection of items and furniture. Additionally, it has an exhibition of tools and utensils related to viticulture, including a boiler used for the production of "Zivania" (a traditional Cypriot alcoholic drink).

Furthermore, a way to experience the natural beauty and delve a little deeper into the lush greenery is by walking the nature trail. The trail covers a distance of 2km, and it follows a route along the river, passing by the six medieval fountains that are situated throughout the village. The beautiful landscape is filled with rich vegetation with platanus, willows, poplars and walnut trees. The trail connects also to side-roads leading to a chapel dedicated to Virgin Mary and towards the traditional Olive Mill.

Surrounded by vineyards and keeping its traditional quality, Arsos has remained one of the most beautiful and noteworthy villages of Limassol's wine route. Offering a unique opportunity to enjoy the local wine and also the traditional delicacies, the village has become a mountainous destination beyond the usual. 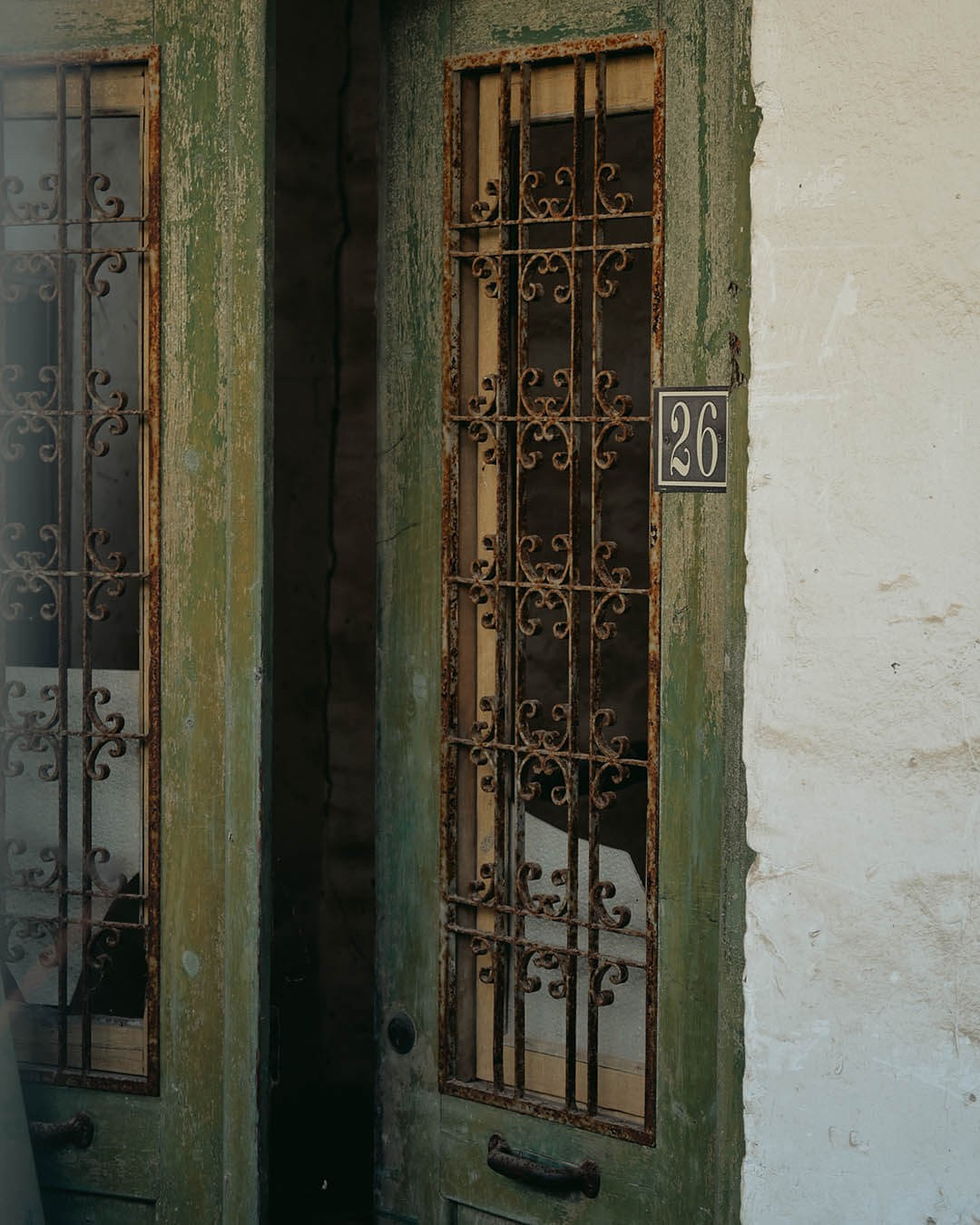 Lying in the scenic Ezousa Valley of Paphos, surrounded by lush greenery and vineyards, Choulou is a small village with a long history dating back to the Fra...

Kalopanagiotis is a village of Nicosia District, in Troodos Mountains. One of the most picturesque villages of the island that attracts local and foreign vis...

A "hidden" destination in Larnaca district, Alaminos beach, offers both the amenities of an "organised" beach, but also the calmness of an "off the radar" es...