Located at the foot of Troodos Mountains, Lefkara is a traditional village of Larnaca district. Separated administratively in "Pano" (Higher) Lefkara and "Kato" (Lower) Lefkara, it is consisted by two separate and autonomous municipalities.

The most prevalent theory regarding the name of the village, is that "Lefkara" derives from the Greek words "λευκά" ("lefka" which means white) and "όρη" ("ori" for mountains or hills), since the white limestone is a characteristic of the surrounding area.

Lefkara is internationally acclaimed for its lace embroidery handicrafts, "Lefkaritika". It is worth mentioning that the subject artifact has been included in the Representative List of Intangible Cultural Heritage of Humanity of UNESCO. Even today, walking around the village’s cobblestoned streets, someone can find women sitting outside creating this distinctive and detailed work of art.

Additionally, an interesting collection of Lefkara handmade lace can be found at the Local Ethnological Museum of Traditional Embroidery and Silversmith-work. The Museum is located in Patsalos House, a traditional house of the 19th century, and it is exposing - besides the old Lefkara embroidery - traditional costumes, silverwork, but also furniture and tools used in the traditional daily life.

In the heart of the village is located the Church of Holy Cross, a large chapel of the 14th century. Apart from that, Lefkara also counts numerous little chapels, including the byzantine chapel of Archangel Michael, which is decorated with frescoes dating back to the 12th Century.

The scenic view of the village and the nature of the nearby area can be particularly enjoyed walking through the Natural Trails. There are two trails in the area, one between Lefkara and Kato Drys – a neighboring village - and another trail between Lefkara and the Church of Metamorfosis tou Sotiros (Transfiguration of the Saviour Church) – a small church built in the 14th century and located at the top of the mountain called "Sotira" ("the Saviour"). 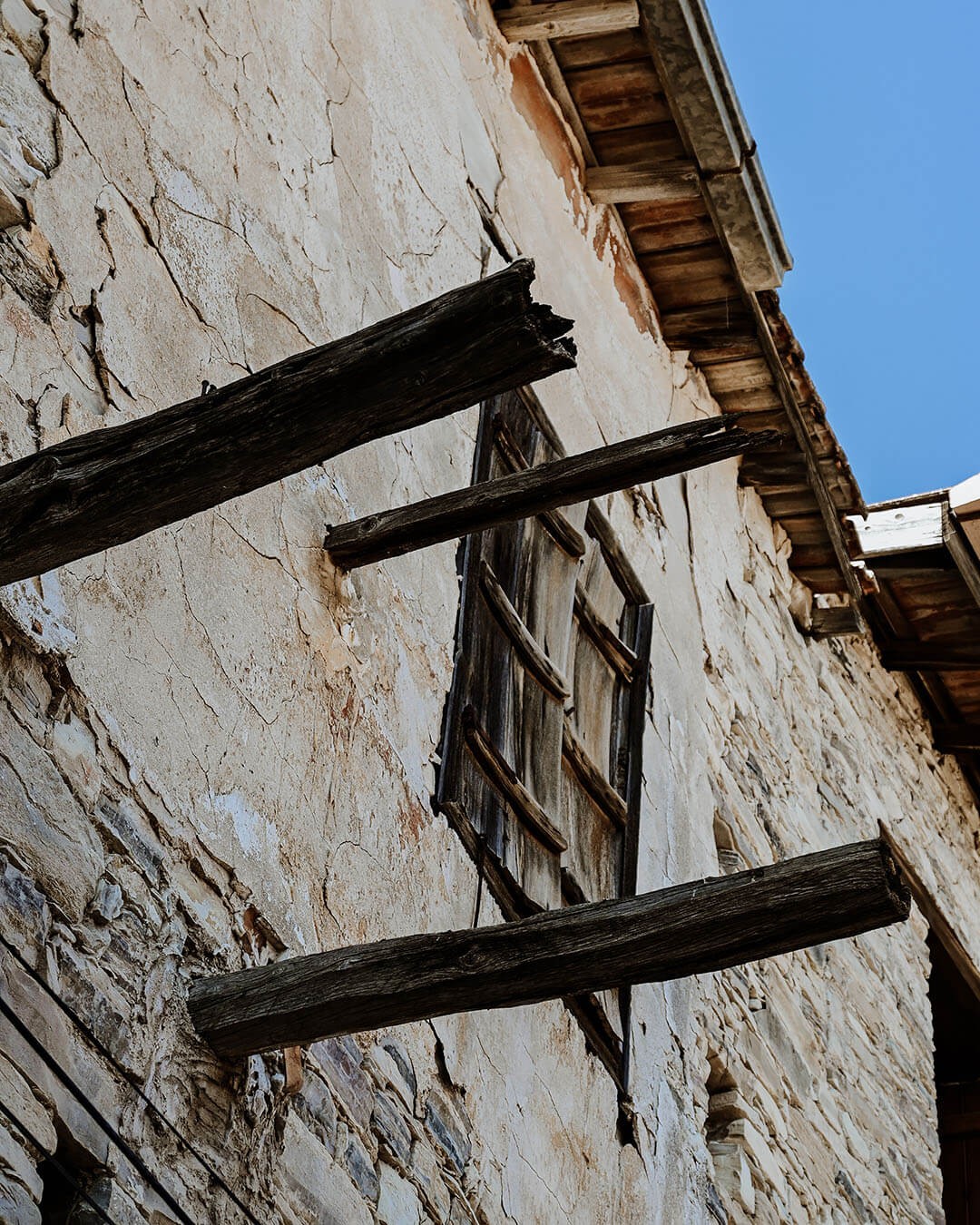 Cyprus houses an extensive network of monasteries and one of the them is the imposing Monastery of Kykkos standing to tell stories of faith and history.

On the west coast of Limassol, are situated the archaeological ruins of an old city-kingdom, Kourion. Providing solid evidence of the past life on the island...

Aphrodite’s Rock or Petra tou Romiou, situated on the route between Limassol and Paphos, is the location associated with the birth of Greek goddess Aphrodite...

If your definition of beach paradise includes crystal-clear waters and an exquisite natural environment, look no further than the Blue Lagoon, located in the...