A charming little village hidden in-between the cities of Larnaca and Limassol, Tochni, is a part of Larnaca district and it has become an emerging agro-touristic destination, with a notable historic past.

The village was built on two slopes and it is divided by “Arkatzin” river or as called by the locals “the river of the arch”. The narrow streets and alleys are leading towards the village square, while they pass through the characteristic traditional houses built with local stone. Along with the typical taverns and kafeneia (traditional coffee shops), they have made Tochni an idyllic destination offering an enjoyable environment.

There are various assumptions as to the origin of the village’s name. Some associate Tochni with “techni” (τέχνη), which in Greek language means “art”, due to the fact that the population of the village was admired for its craftsmanship. Another variation, explains that the name derives from the ancient Greek word “dochmi” (“δόχμη”), meaning a space measured by the width of the palm, associated with the small size of the village.

Tochni has been a village with a long history. The village has existed according to written testimonials during the Medieval Times, and referred to as Togni, while in older maps it was indicated also as Docni. As per the historian De Mas Latrie, the village was granted as a manor by King James II, while Leontios Machairas mentions that according to the old church tradition, Saint Helen has visited the village, during the 4th Century AD.

Subsequently, the main church of the village is dedicated to Saints Constantine and Helen. It is built on a bridge above the river, separating the village in two sides. According to tradition, Saint Helen has built a temple during her visit at the area and it is said that it was in the same location where the current church is constructed. Next to the church a Byzantine Museum is situated, where rare ecclesiastical relics are kept, including two Holy Gospels from the 16th and 19th Century accordingly.

Further on, in the south-east of the church of Saints Constantine and Helen, the ruins of another church are situated. The church was dedicated to the Holy Cross, and it was an example of Gothic style. There are no specific historical references as to when the church was built, but it is estimated that it belongs to the 14th century. In the same place, it existed an older byzantine church, transformed into a Latin church during the Frankish rule in the island. Two more small chapels, built at the end of the 20th century, are located in the southern part of the village, one dedicated to Saint Barbara and one to Christ the Saviour (Sotiros Christou in Greek). A remain from the Turkish population and the Muslim culture is the mosque, that is found in the north side of Tochni, where the majority of the Turkish population was living before the Turkish invasion of 1974.

Starting from the outskirts of the village, the nature trail follows a circular route of around 3 km. It gives the opportunity of enjoying the various species of the wild vegetation of the area, interchanging with the orchards and a panoramic view towards the sea. Moreover, Tochni and its surrounding area have become an ideal bike centre, with beautiful routes, offering a variety of grades and degrees, suitable for both amateur and leisure cyclists.

Tochni is one of the oldest villages of Cyprus, maintaining a unique character, while it combines various points of interest, long history and tradition, architecture and natural beauty. 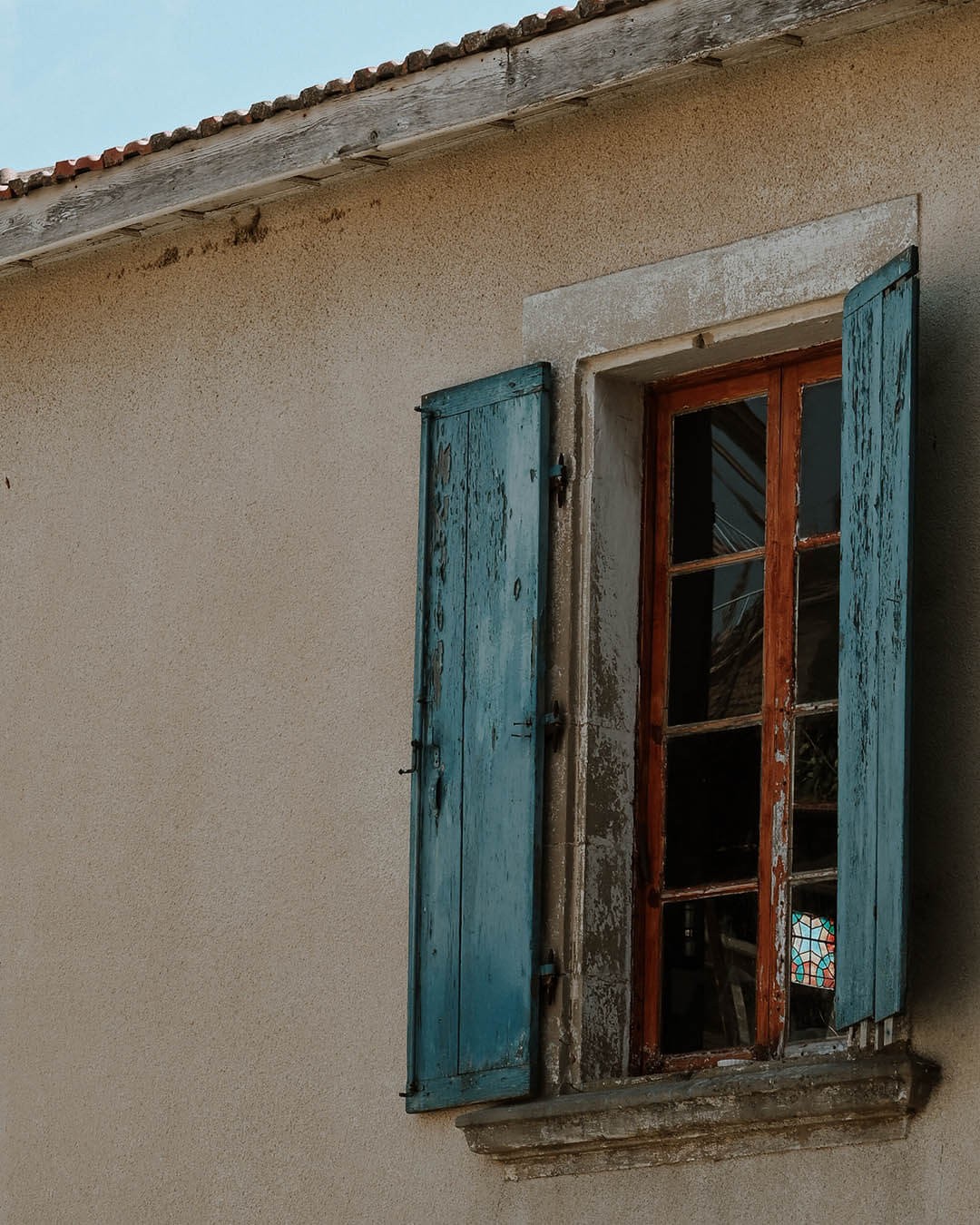 Found in the district of Kyrenia, Bellapais Abbey is a popular location, thanks to its impressive Gothic architecture and its beautiful surroundings.

The partially submerged church of Saint Nicholas is a quite fascinating landmark, emerging out of the waters of Kouris dam, in Limassol district.

Fikardou is located in Nicosia district. Its name was associated with Fikardos family but also with stories around fugitives and clans residing in the area. ...

An authentic village, with colourful cobbled streets, Lania is situated in Limassol district and it gives as much pleasure to stroll around so at to discover...

Avakas Gorge nature trail in Paphos district, offers a short hike with a big payoff at the end, leading to a fascinating spot well worth a visit.

Galata is a small village at the banks of Klarios river, in Solea valley. The natural environment of the area and the typical wooden balconies give to the vi...