Just one of the many beautiful little villages found in Paphos district is Fyti. It is located northeast of Paphos district, on the top of a mountainous plateau.

There are two explanations as to the origin of the community's name. One variation says that Fyti derives from the word "φυτώριο" ("fytorio") which is translated into "nursery"; either garden nursery because from the location that the village was built, in between the lush landscape, or from nursery school because of the importance of the village in the education of the region. In the same line, the second variation explains that the name Fyti or Foiti, as it is usually written, derives from the word "φοιτώ" ("foito") translated as studying.

The village continues to preserve much of its traditional local architecture, with its stone-built houses and the narrow streets. In the heart of the village lies the village square, with its taverns; one of them, located within the oldest building of the village, which is around 200 years old and initially it served as a school for boys. Additionally, in the square is situated the 19th century church that is dedicated to Saint Demetrios. Further and near the square are found the stone-built fountains and an old olive mill.

Fyti is widely renowned for the weaves made in the village, known as "Fythkiotika". Weaving has a long history in the area, which it flourished during the medieval times. The main feature of the local weaves are the colorful geometric designs, in bright colours as red, blue or green, made on natural colored fabric which is either white or beige.

A great variety of the typical weaves are exhibited in the Museum of Weaving and Traditional Art which was built in 1947. The museum also houses traditional tools for making clothes and exhibits tools used in other traditional occupations practised in the region, such as agriculture. The main attraction of the museum is the traditional weaver or "βούφα" ("voufa") as it called in Cypriot dialect.

Being the most famous weaving community of Paphos and with a long past from the medieval era, as a significant spiritual and educational centre, Fyti preserved its charm through the ages. 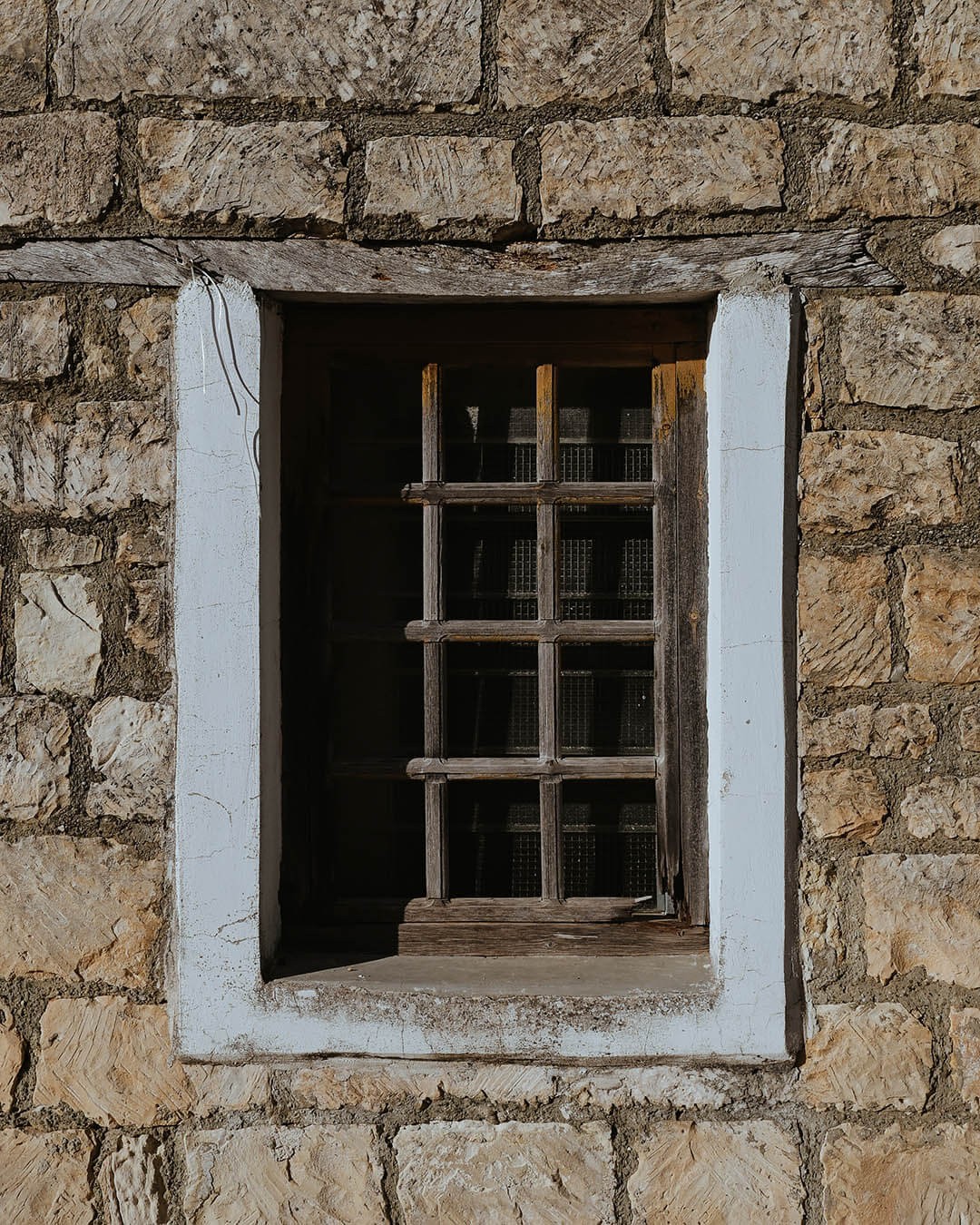 Located in the southwest of Larnaca district, Kato Drys is a small mountainous village that has lots in store for the visitors. In a rural setting, it boasts...

Surrounded by Paphos’ forest, Panagia, is a picturesque village. The village’s name is dedicated to Virgin Mary and its connection with religion is obvious f...

A village in the mountains of Limassol district, Lofou, is ideal to experience both the culture of the island, with the traditional houses, its churches and ...

In the heart of Pitsilia region, Agros is a village that offers the amenities of a small town, while preserving its unique mountainous beauty and with its ri...

Lefkara is a village of Larnaca district. The village is world-known for the lace embroidery handicrafts, called “Lefkaritika”. The traditional architecture,...