In a small, beautiful village of Kyrenia district, on the north side of the mountains, the ruins of an impressive monastery are located. Bellapais Abbey is preserving its original charm, welcoming visitors for centuries.

The abbey had various names throughout the years. The current name of the Abbey and subsequently of the village, seem to derive from the french “Abbaye de la Paix”, or “Abbey of Peace”. In Venetian times, the name was slightly altered into “Bella Paese”, meaning beautiful land, hence the modern form “Bellapais”.

Early sources refer to the abbey as an Augustinian building founded during the early 13th century, by the King of Jerusalem Aimery de Lusignan, who reigned in the island from 1198 to 1205. It is not uncommon for abbeys to be built in spectacular locations and Bellapais Abbey is no exception. It was constructed strategically in an impressive spot, on the edge of a natural rocky cliff, which used to ensure the abbey’s defense from the north.

The magnificent buildings of the abbey are a typical example of Gothic monastic architecture. The arched entrance was initially located at the western side, leading in the cloister and on the opposite side was the temple. The temple consists of a well preserved building, despite finding itself often as a subject of raids and occupiers. Significant is the fact that after the end of the Frankish ruling in the island, during the 15th century, the abbey was transformed into an Orthodox Church. It was dedicated to Panagia Asproforousa (Our Lady of the White Garments), and it was used as the parish church by the inhabitants of the village. Apart from a few alterations that were effected, such as the addition of the wooden iconostasis, the temple preserved its original form.

One of the most key structures of the abbey is the peristyle. It was an addition of the 14th century, still preserved nowadays almost at its entirety. It is a well-embellished construction, with carved patterns. In the northwest corner is situated a marble basin with a carved sarcophagus. Behind the basin is the entrance, leading to the refectory - the dining room of the monastery - which is still in operation, serving as a venue for various events. Next to the refectory was a cellar and the abbey’s kitchen. Below the refectory was discovered a crypt, where the products were stored. To the south of the peristyle is a staircase leading to the dormitories which were occupying the entire eastern side of the building, however, only the western wall remains today.

Bellapais Abbey is definitely considered one of the most impressive structures of its kind that is still standing. With many of its original embellishment features and ruins remaining intact, the site is particularly exquisite to observe. 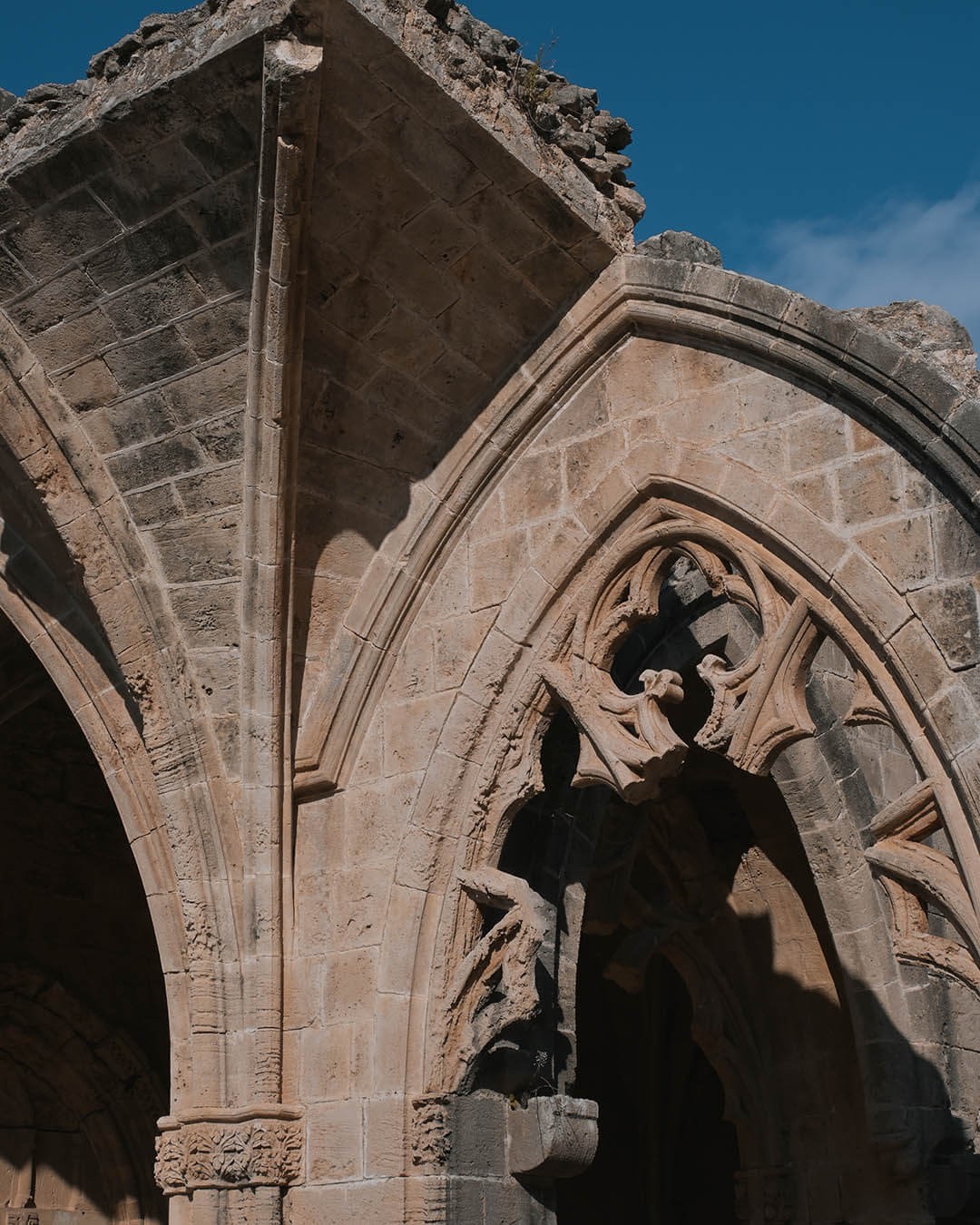 Kakopetria is a village of Nicosia district located in Solea Valley. The main square of the village with its traditional tavernas and local shops, and "Old" ...

Like something straight out of a fairytale, Kyrenia Castle stands at the entrance of the city's port, with almost all of its fortifications intact, it is one...

An authentic village, with colourful cobbled streets, Lania is situated in Limassol district and it gives as much pleasure to stroll around so at to discover...

Lefkara is a village of Larnaca district. The village is world-known for the lace embroidery handicrafts, called “Lefkaritika”. The traditional architecture,...